Almost 40% of the project’s residential units are already sold. The Metropolis project, being built by Mint Investments right in the heart of the new downtown, has reached a significant milestone today. On the corner plot, at the Bottova – Chalupkova crossroads, the company has begun preparatory activities and the project has entered its realisation phase. Despite the current situation, complicated by the coronavirus crisis, the project team has worked with full commitment, thanks to which the project has been proceeding in line with the planned schedule and construction is beginning on time.

After the land was fenced off about two weeks ago, geodetic measurements were taken, on the basis of which excavation work began today, 3 May. The completion date for the underground works related to laying the foundations of the building and the construction of the substructure of the Metropolis project is planned for roughly nine months later, i.e. at the start of 2022. In constructing Metropolis, the developer is placing high demands on the materials solution, which must comply not just with aesthetic but also qualitative and  functional requirements. For this reason the developer has entrusted the project’s substructure to the hands of an experienced construction company.

As at the date of this press release, 111 units out of a total of 298 have been sold, meeting the required pre-sales condition. The project includes apartments and suites with front gardens, balconies and terraces. All categories from 1+kk to 5+kk are on offer, with relatively the same interest expressed by investors as well as by those interested in owning housing.

“Clients who have purchased their home in this project, have decided to do so mainly on the basis of the premium location and high standard of the project. The highest nominal price growth in the new downtown confirms the correctness of their decision,” says Filip Žoldák from Herrys.

Real estate prices in the given location have increased year-on-year by more than 10%.  Estimated inflation, lack of construction labour, rising price of building materials, in combination with good housing affordability, all these factors are a prerequisite for their continued growth.

“Metropolis is a quality product not only in terms of materials and standards used, but also in terms of architecture, appearance and, importantly, the layout of the apartments and suites themselves. These are designed, starting right from the smallest units, with regard to sufficient storage space, minimising corridors and dead spaces, as well as smooth furbishing of apartments and their use. Efficient layout solutions with an emphasis on maximum utilisation ultimately impacts on low administration and maintenance costs,” says Sebastien Dejanovski of Mint Investments.

When asked why the developer decided to build in this location, S. Dejanovski answered: “Housing trends are heading to a renaissance of urban living. People want to have everything close to hand. This is a unique opportunity to live in the city centre and at the same time in a new modern building. Metropolis has an amazing genius loci and its inhabitants will find everything in the immediate vicinity. The new downtown is a spot with unrivalled civic amenities and good transport accessibility.”

“We’re still just getting started and more than a third of the high standard units are already sold out. We opened pre-sales for the project last autumn, the official sale was launched in mid-March this year.” - said Linda Filová, project manager of Herrys.

Linda Filová also revealed what most attracts clients to Metropolis: “Naturally, it’s the lucrative location of a modern downtown that appeals to them the most, the architecture gets very positive feedback, and they also like the timeless appearance of the building. Its height gives it a more intimate but at the same time modern feeling than other buildings. Clients like the regular layouts of apartments, they appreciate the high standard of first-class quality, ceiling cooling and heating, which create a healthier environment in the apartments, furthermore the all-wood floors, electrically operated external blinds – Metropolis is the only project within this zone to offer this equipment. And I would also like to highlight the reception with concierge services, which is designed with taste and function on mind, in a generous and bright entrance area,” added Linda Filová, Herrys project manager.

The author of the architectural design is Ing. arch. MgA Juraj Sonlajtner from the City Work Architects studio. The M-shaped building consists of two mirroring towers, which will reach a height of 63 metres. The underground area includes parking spaces and basement cells, the first two floors house retail premises. The total built-up area of the building is 2 985 m2, with a total usable area of 33 526 m2.

Extensive land revitalisation will take place on the surrounding plot, with the creation of a semi-private park with a playground in the enclosed space between the buildings, with a total area of 3 914 m2.  The planned completion date for the Metropolis project is the fourth quarter of 2023. 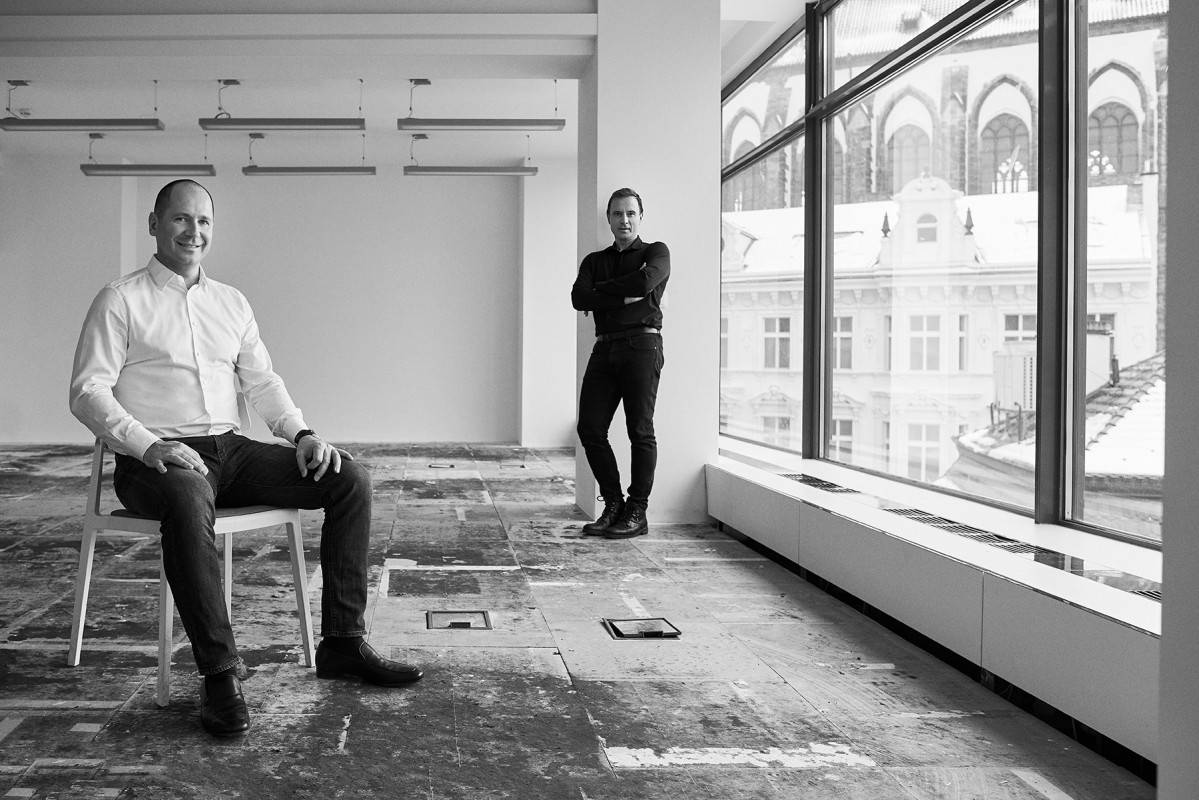 It is important to understand the value of a place, whether historical, architectural, urban, and then recast it into the new architecture 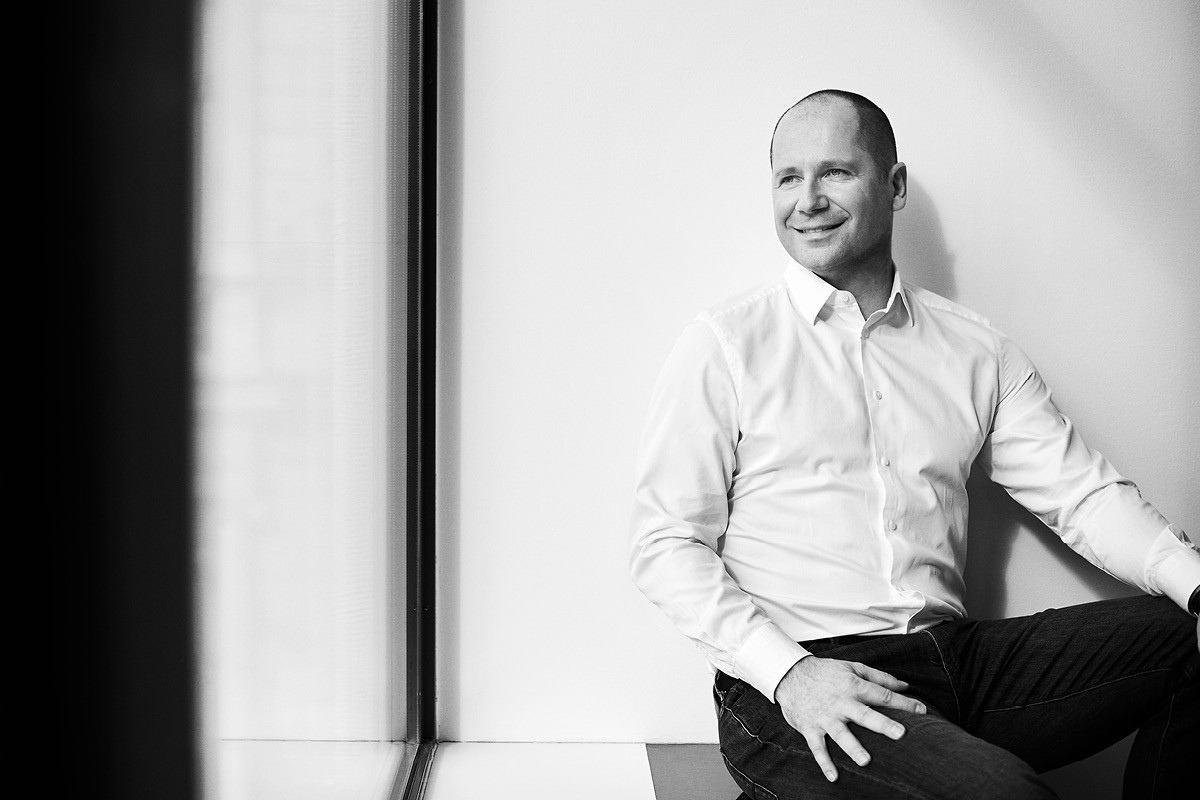 Team members are the most valuable part of a project 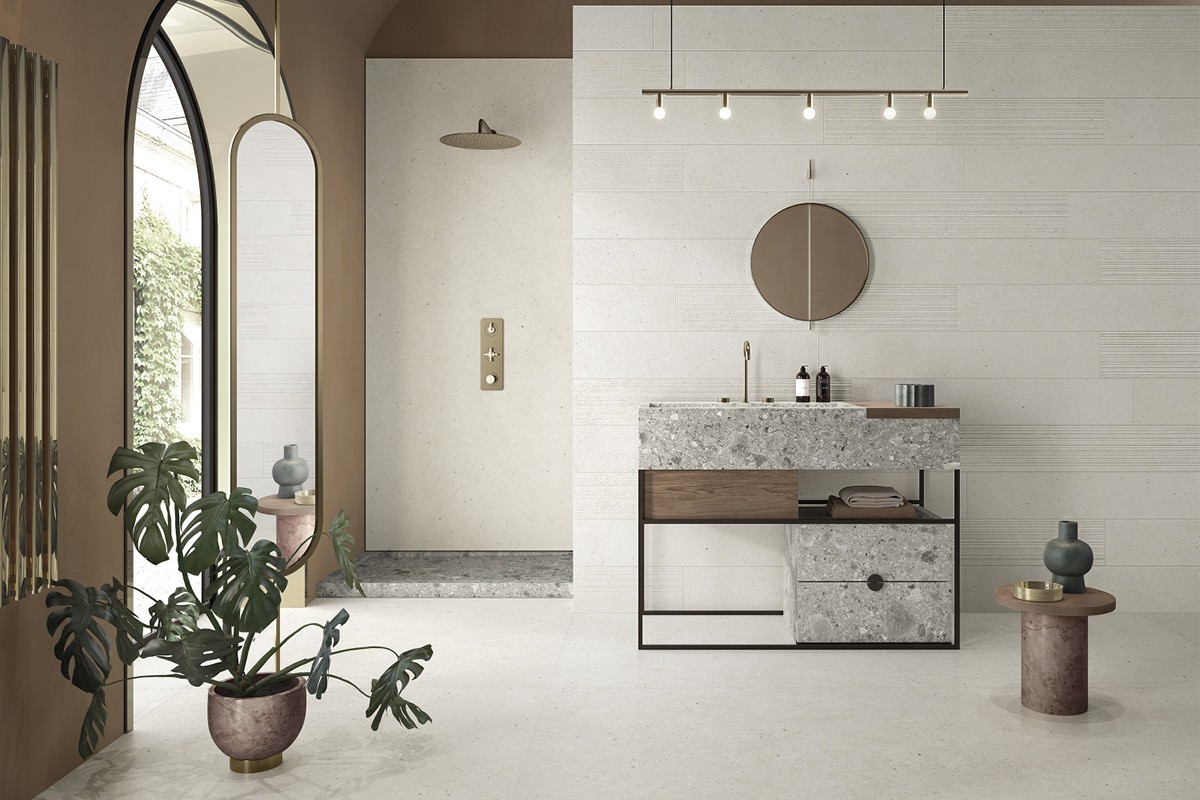 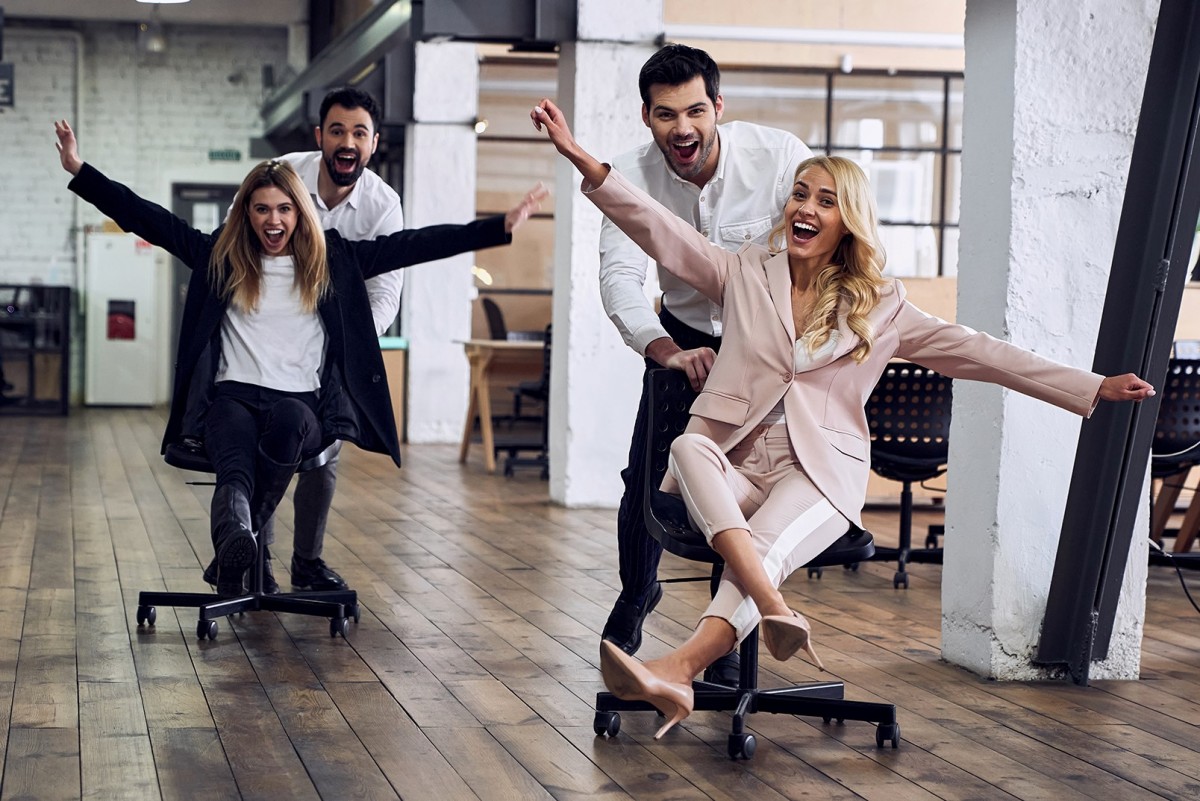 A million opportunities for coworking in the downtown 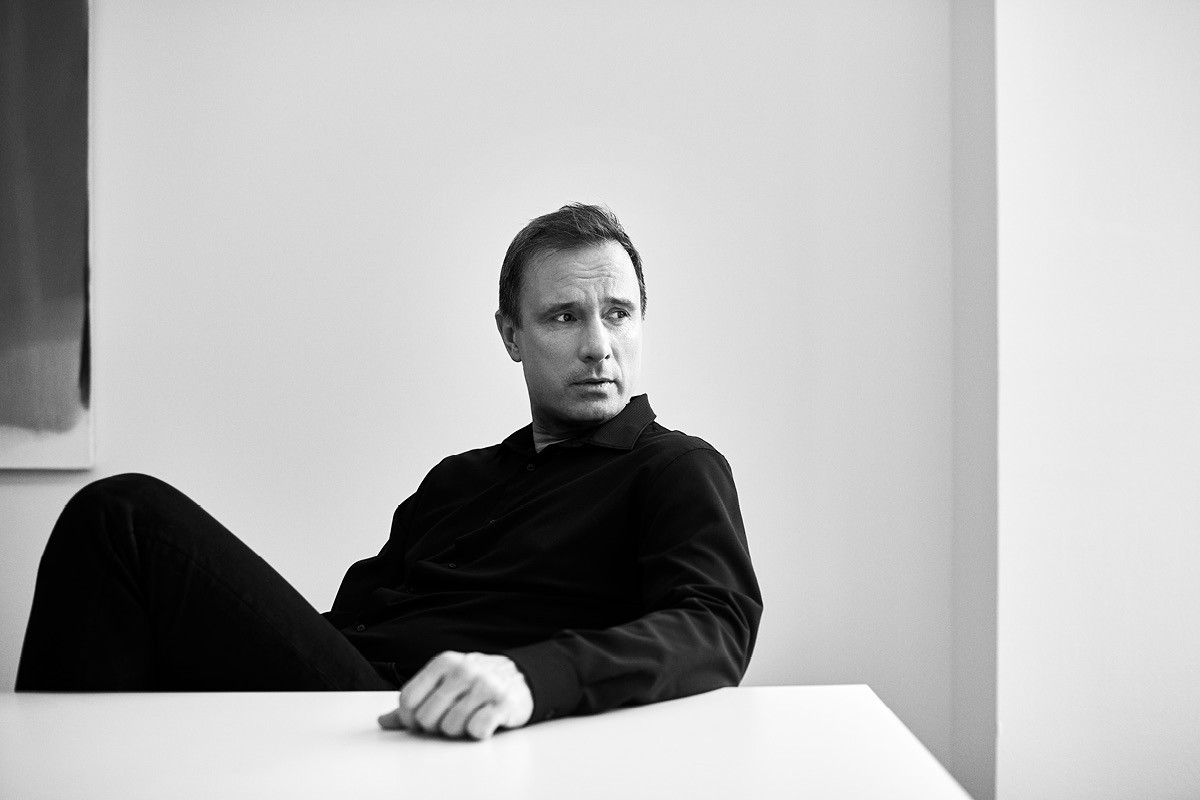 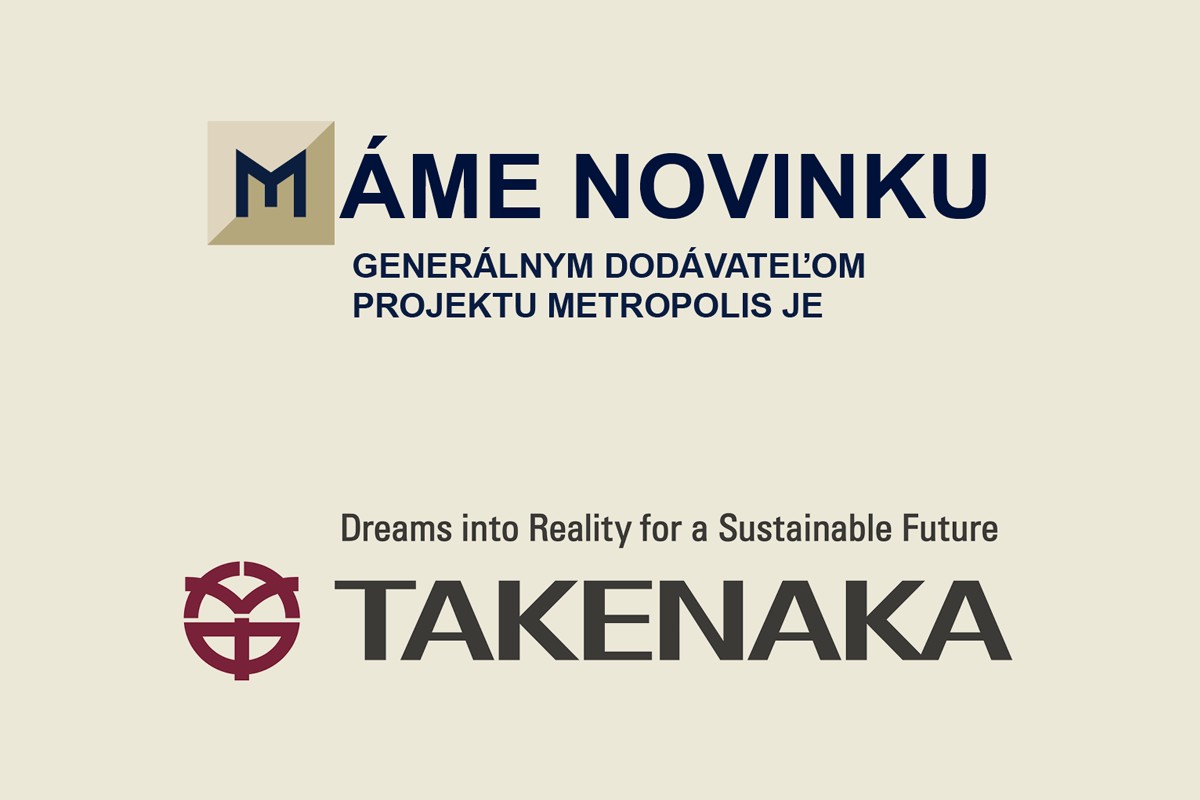 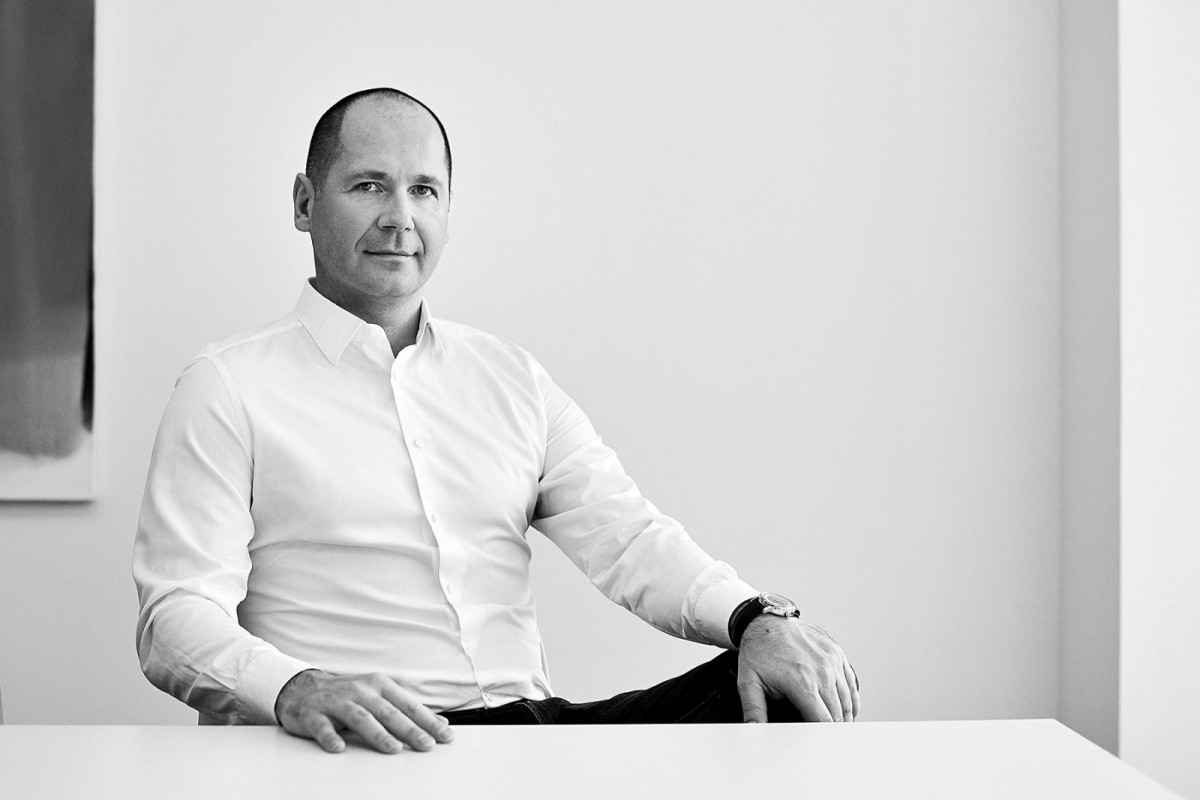 Metropolis project developer: World-class architecture can be built in the downtown 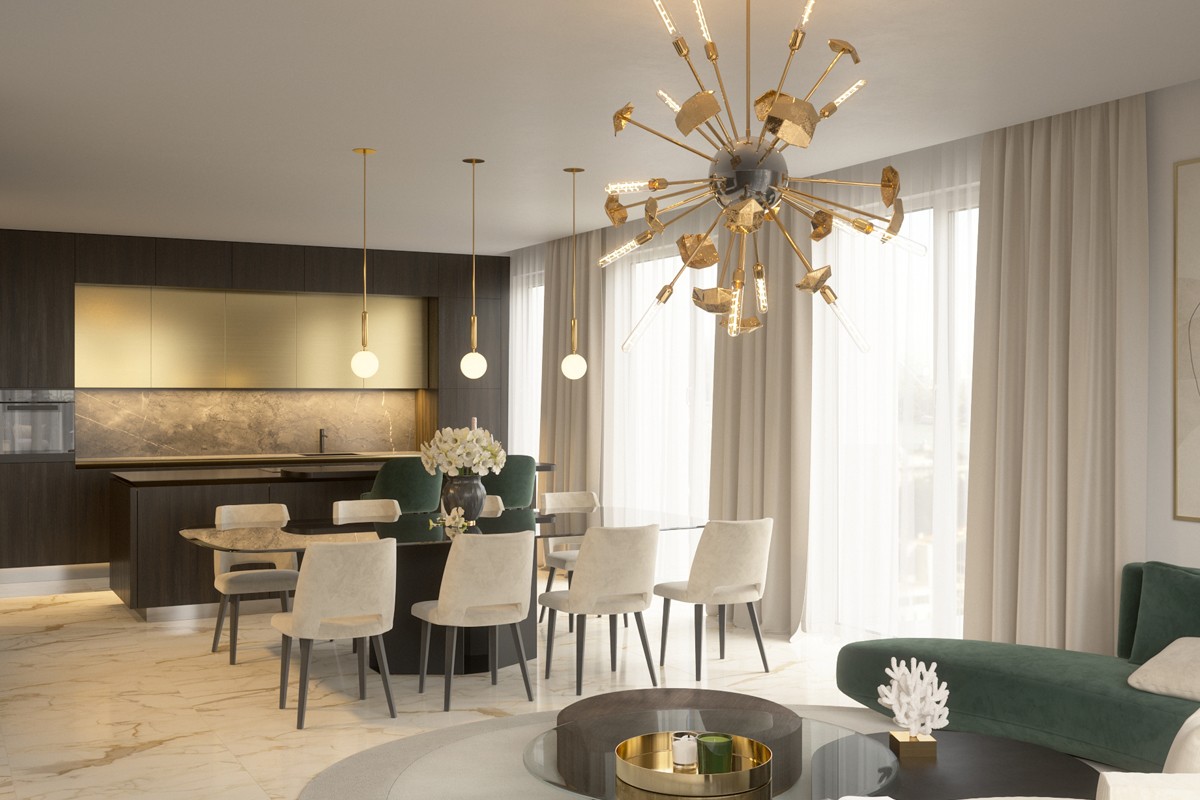